Our only client is the people.

Our attorneys defend service members at all levels of the military justice system, including non-judicial punishment (Article 15), courts-martial and appeals.  We work with appointed military defense counsel to provide the strongest representation possible.  We have extensive experience in the military courts, trial and appellate.

When appropriate, we challenge military administrative decisions in federal court.

Our attorneys know and understand the Uniform Code of Military Justice (UCMJ) and courts-martial proceedings.  We know where to research military law decisions and military regulations.

Whether you are facing criminal charges under the UCMJ or rectifying an administrative injustice, the skilled military attorneys at Klimaski & Associates, P.C., can represent you. 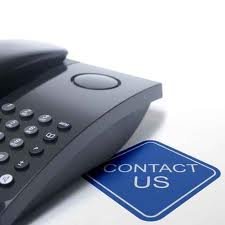